Our hugely successful adults Muay Thai programme teaches the basics of how to throw punches, kicks, elbows and knees and likewise how to defend against them.

Learning how to attack and defend from clinch positions is also a vital part of the programme.

We offer a path of progression for those willing to progress and compete for the Kingdom Fight Team which competes on WBC World Boxing Council Muay Thai regulated shows and also high level K1 Kickboxing shows.

The Kingdom Fight Team has a huge squad of Muay Thai and K1 fighters across the Juniors and Adults groups with many talented fighters progressing, including our Molly Johnston and British Pro Champion AJ Jeffrey.

Thursday 19:15pm - Muay Thai Sparring (Suitable for all levels of ability theres no egos in our gym and all sparring is controlled. Full protective kit is required or you wont be allowed to join in) 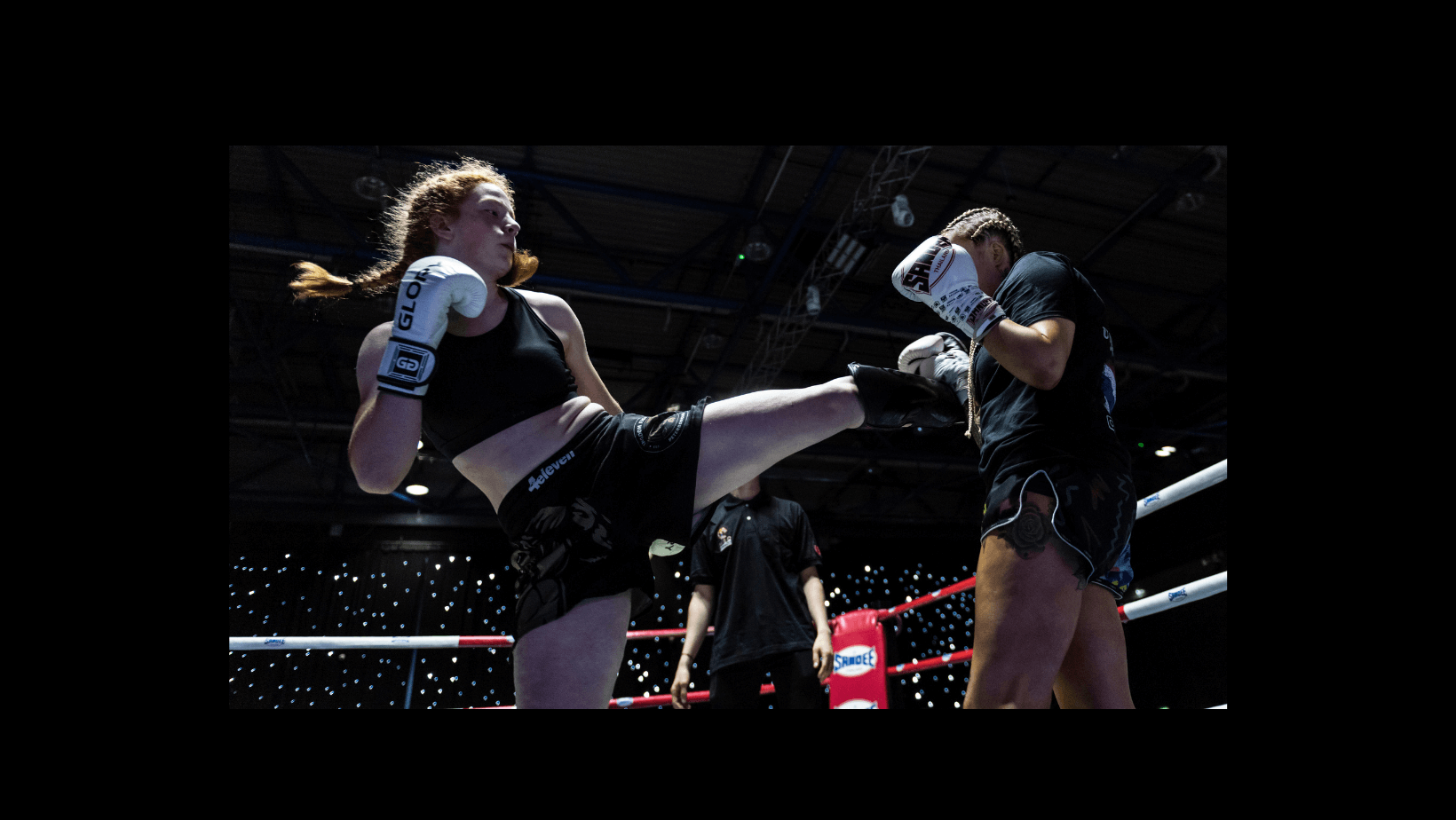 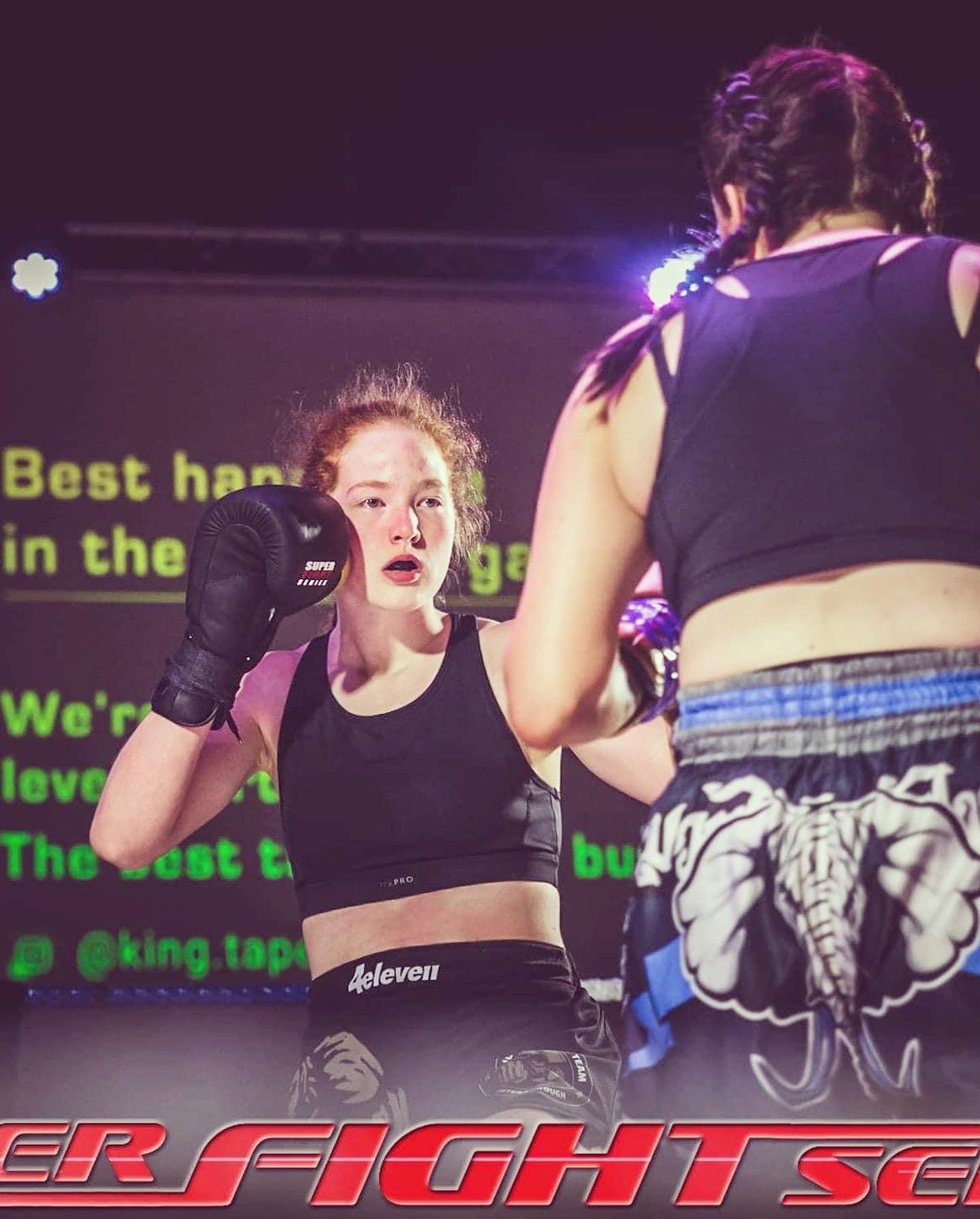 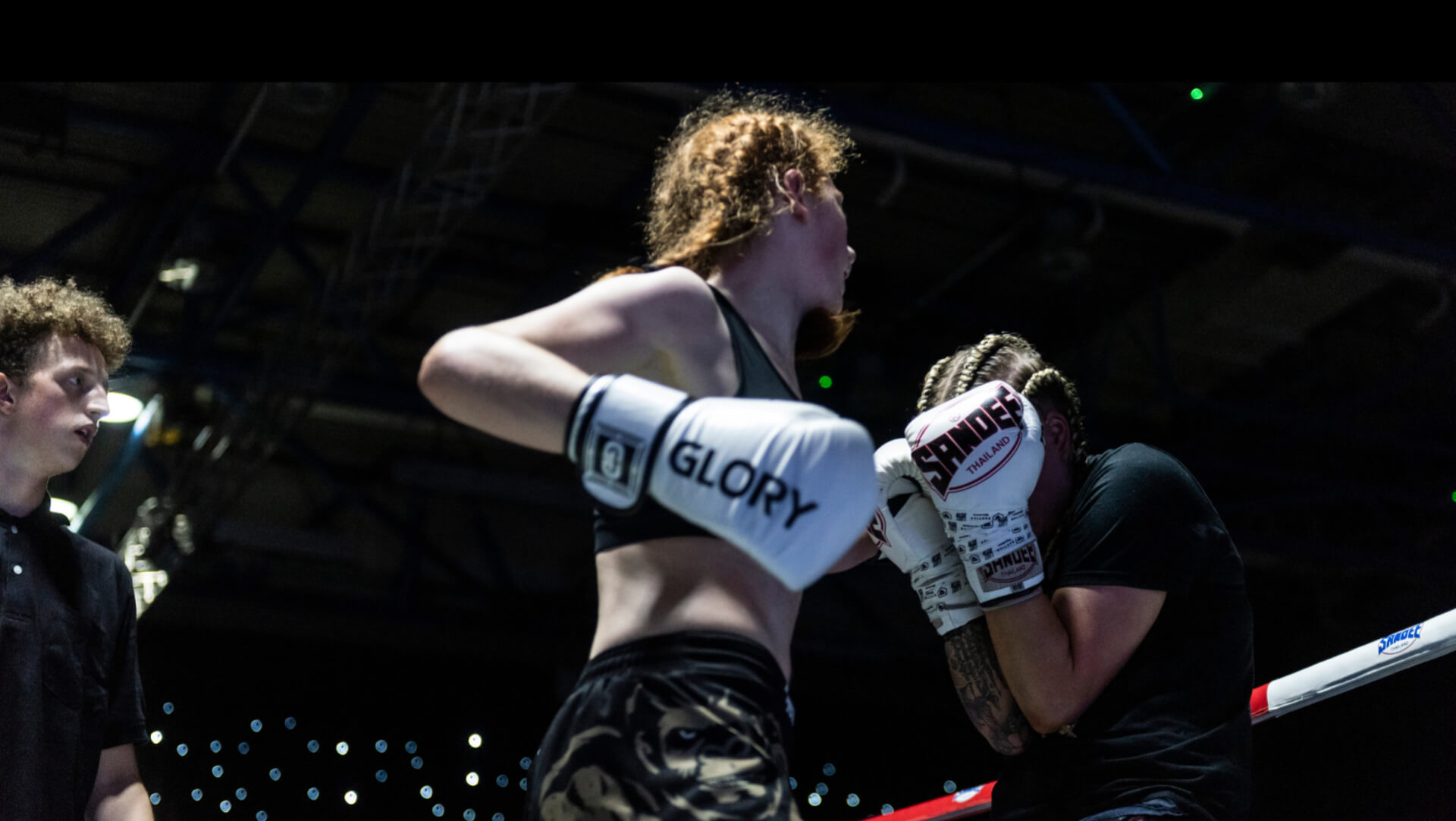 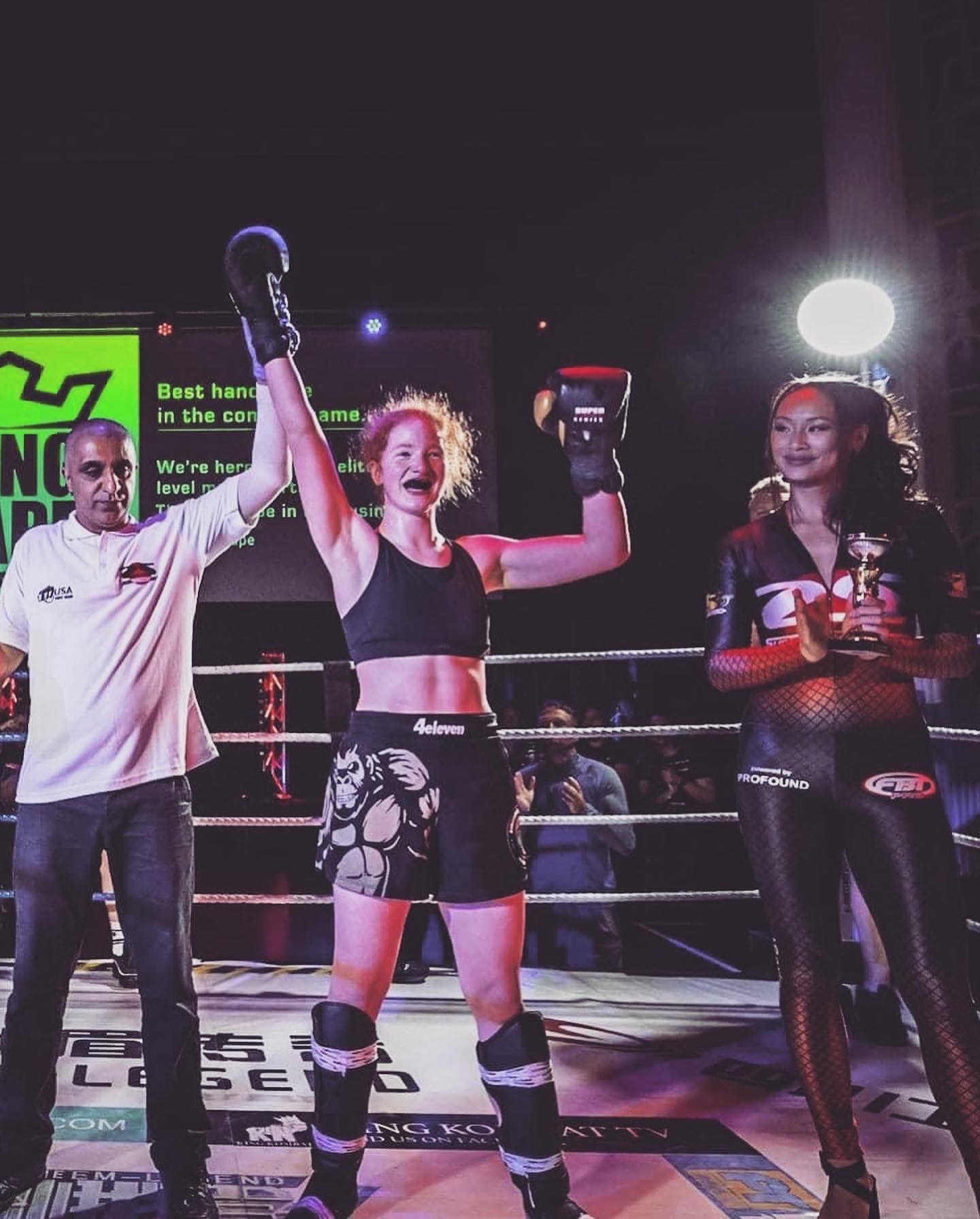